The substrate of kinases linked to T and B-cell receptors, such as Lck and Lyn kinases, was first identified in haematopoietic lineage cell-specific protein 1 (HS1). HS1 is a multidomain protein that helps branched actin polymerize by activating the Arp2/3 complex. It's the immune system's version of cortactin, a ubiquitous protein linked to cell migration, endocytosis, and bacterial pathogen invasion of host cells.

Researchers discovered a new human protein in lymphoid, myeloid, and erythroblastoid cell lines, as well as lymphocytes, granulocytes, and macrophages in the peripheral blood in 1989. It was given the name haematopoietic lineage cell-specific protein 1 (HS1) because it was not found in non-haematopoietic tissues.

Fundamental aspects of HS1 expression and regulation are clearly unknown, which makes it difficult to gain a better understanding of immune function. The purpose of this article is to discuss the new roles that HS1 is playing in the immune system.

The Domain Organization Of HS1

HS1 is a multidomain protein involved in cytoskeleton reorganization. HS1 is a nucleation-promoting factor (NPF) because it has an N-terminal acidic (NTA) domain that directly binds and activates the Arp2/3 complex. G-actin assembles into filamentous actin (F-actin), according to the current model for actin polymerization. Facilitator proteins promote and control polymerization because the dimeric or trimeric nucleus that forms initially is unstable.

The Arp2/3 complex, which consists of actin-related proteins 2 and 3 as well as five other subunits, is one such protein. This complex can add a 'branch' to the side of an actin filament, resulting in branched filaments with a 70-degree angle. Cortactin and HS1 appear to bind and activate the Arp2/3 complex in similar ways, so they are often grouped together as NPFs. 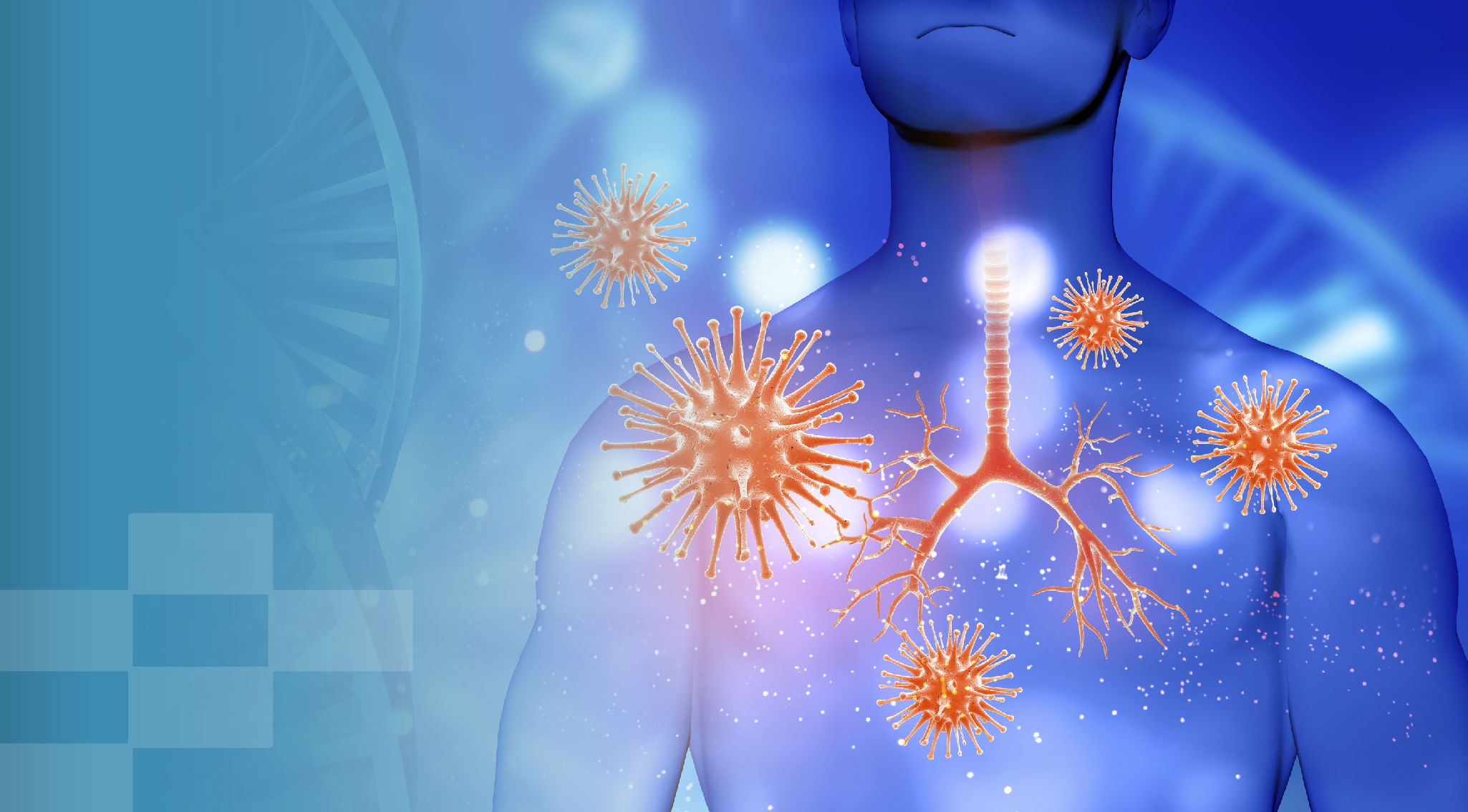 HS1 is made up of 486 amino acids and has a predicted molecular weight of 54 kDa. On SDS-PAGE, however, it migrates as a 75-kDa major band. This strongly suggests that post-translational modifications regulate HS1 activity. Non-receptor-type tyrosine kinases of the Src family have been found to phosphorylate several tyrosines in HS1. c-Src, c-Yes, Fyn, c-Fgr, Lyn, Hck, Lck, and Blk are the main Src family kinases (SFKs).

These eight proteins work together with transmembrane receptors like integrins, growth factor receptors (GFRs), and immune cell receptors like TCR and BCR. SFKs regulate a variety of cellular processes, including cell growth and differentiation, survival, cell adhesion, and migration, in this way.

The numbers of CD4 and CD8-positive T cells are normal in HS1 knockout mice, though negative selection in the thymus is partially impaired. B cell counts are normal, but antibody production against T-independent antigens is down. Antigen receptor cross-linking impairs the proliferation of splenic B and T cells in mice. These findings suggest that HS1 is important in antigen receptor-mediated signaling. Recent research has discovered a significant myeloproliferative block. The knockout mouse will undoubtedly help us learn more about how HS1 works in the future. 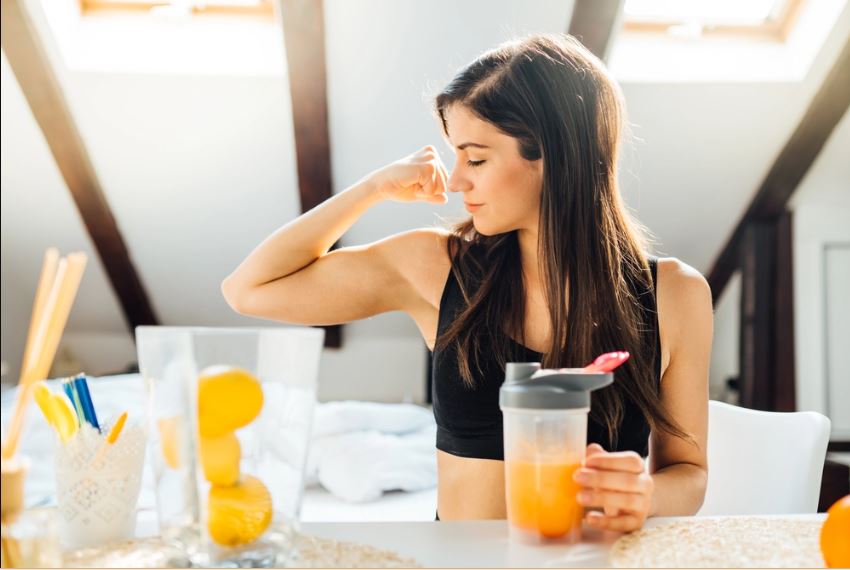 HS1 And B Cells

B cells react when the BCR binds to a specific antigen by:

HS1 is tyrosine phosphorylated and associates with the SFK Lyn after cross-linking membrane-bound IgM. In fact, Lyn and Syk kinases have been shown to phosphorylate HS1 in a synergistic manner, primarily on tyrosines 378 and 397. These results strongly suggest that HS1 is involved in B cell activation. Low HS1 expression is linked to resistance to BCR-induced apoptosis, which supports this hypothesis.

LckBP1 is a protein that was cloned and characterized as part of a search for proteins that bind to the SH3 domain of Lck kinase in T cells. The murine gene was found to be syntenic (functionally equivalent) to human chromosome 3q on chromosome 16. Both studies discovered that TCR stimulation causes tyrosine phosphorylation of HS1 in murine cells. HS1 tyrosine phosphorylation was induced in Jurkat T cells in response to CD3 engagement (TCR activation), but not in response to CD28 or CD2.

Lyn is a key SFK in the differentiation of erythrocytes. HS1 interacts directly with the Lyn SH3 domain via its proline-rich region, according to two hybrid studies. The importance of HS1 for erythrocyte function was demonstrated when truncated HS1 was expressed in the J2E erythroleukaemic cell line. Because cortactin is expressed in both megakaryocytes and platelets, the picture in platelets is less clear.

One study looked at actin accumulation at the immunological synapse, target cell lysis, adhesion, and chemotaxis to determine the role of non-phosphorylated HS1 and HS1 phosphorylated on tyrosines 378 and 397 in natural killer cells. The findings revealed that chemotaxis requires the phosphorylation of tyrosine 378. Tyrosine 397 phosphorylation, on the other hand, has a major impact on adhesion processes, as it is required for adhesion to the integrin ligand ICAM-1, recruitment of integrins and adaptors to the lytic synapse, and actin polymerization.

DCs scour the body for pathogens to pass on to other immune cells. They regulate the immune response in important ways, in addition to acting as professional antigen-presenting cells. They can migrate using a variety of actin-based structures, such as podosomes. HS1 knockout mice form podosomes on the ventral cell surface with abnormal morphology and distribution. Surprisingly, WASP and Wiskott–Aldrich protein–interacting protein (WIP) are required for HS1 recruitment to podosomes. It's tempting to speculate that WASP and HS1 collaborate to support actin-dependent processes in DCs because they're both NPFs that stimulate actin polymerization. WASP-deficient DCs, on the other hand, migrate differently than HS1-deficient DCs. WASP-deficient cells move slower than wild-type DCs, while HS1-deficient cells move faster. This suggests that WASP and HS1 in DCs have complementary roles. 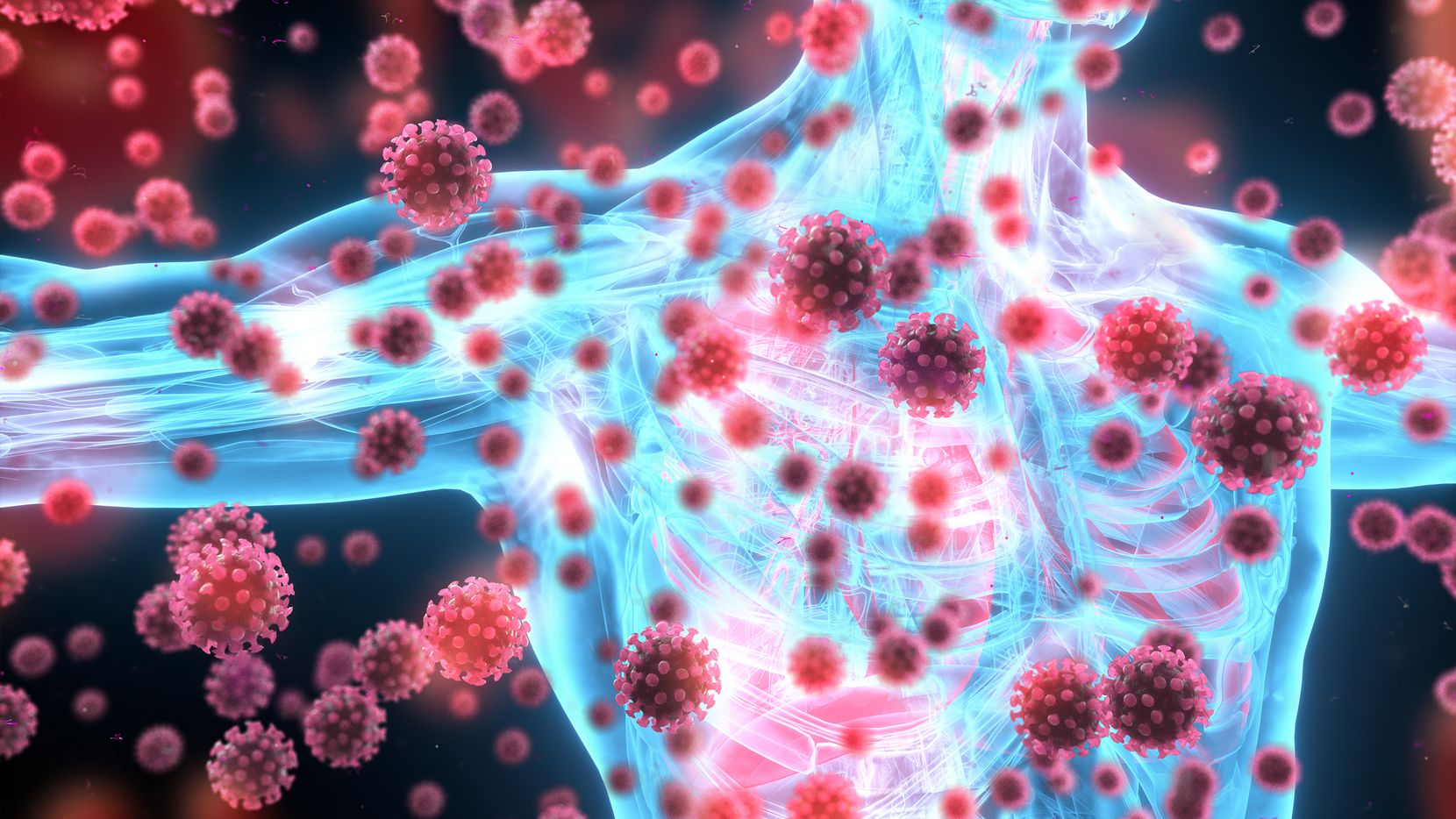 Because HS1 is widely expressed in immune cells and participates in a variety of signaling pathways, as described in the preceding sections, changes in HS1 expression or activity are likely to affect a variety of immune functions. HS1 has been linked to a number of diseases. HS1 mutations linked to human immune deficiency, on the other hand, have yet to be identified, and this appears to be on the horizon.

Systemic lupus erythematosus (SLE) is a complex autoimmune disease in which autoreactive immune cells become hyperactive. A mutant HS1 protein with a 37-residue deletion caused by exon skipping was found in a study of Japanese women with SLE. The third repeat downstream of the NTA domain was missing in the final product. SLE has been linked to additional HS1 polymorphisms.

Because HS1 is a key actin regulatory protein involved in BCR signaling, its malfunction could be linked to cancers like B-cell-derived leukemia. While early research suggested that cortactin expression is linked to plasma cell transformation, pioneering work from the Caligaris-Cappio laboratory in Italy has linked HS1 to CLL. According to their findings, the majority of HS1 is constitutively phosphorylated in CLL patients with a poor prognosis, whereas only a fraction is phosphorylated in patients with a good prognosis. Normal mature and memory B cells have higher levels of phosphorylated HS1 than naive B cells after BCR stimulation.

Dr. Rolf Kostmann first described a hereditary chronic neutropenia he called "infantile agranulocytosis" in 1956, which became known as "Kostmann disease." It took nearly 50 years for homozygous mutations in the HCLS1-associated X1 (HAX-1) gene to be discovered in affected individuals, including members of Kostmann's original pedigree. Using HS1 as bait, HAX-1 was discovered and cloned in a yeast two-hybrid screen. HAX-1 is a protein family that ranges in size from 26 to 35 kDa and is produced by complex alternative splicing events in a single HAX-1 gene events of a single HAX-1 gene.

What Is The Haematopoietic Lineage Cell-Specific Protein 1?

Hematopoietic lineage cell-specific protein 1 (HS1), which is the hematopoietic homolog of cortactin, is an actin-binding protein and Lyn substrate. It is upregulated in several cancers and its expression level is associated with increased cell migration, metastasis, and poor prognosis.

Does Haematopoietic Lineage Cell-Specific Protein 1 Play A Role In The Immune System?

Hematopoietic and immune cells originate from a common hematopoietic/lymphopoietic stem cell what explains that these different cell types often share the same receptors and respond to similar factors. Moreover, the common goal of both lineages is to ensure tissue homeostasis under steady-state conditions, fight invading pathogens, and promote tissue repair.

Where Is The Haematopoietic Lineage Cell-Specific Protein 1 Found?

Despite their similarities, cortactin and HS1 are distinct proteins with distinct functions. Some immune-specific functions of HS1 could be explained by structural differences between the proteins. Future research should look into whether HS1 aids bacterial and viral pathogens in evading the immune system, as well as how the protein works during normal and pathological immune responses.