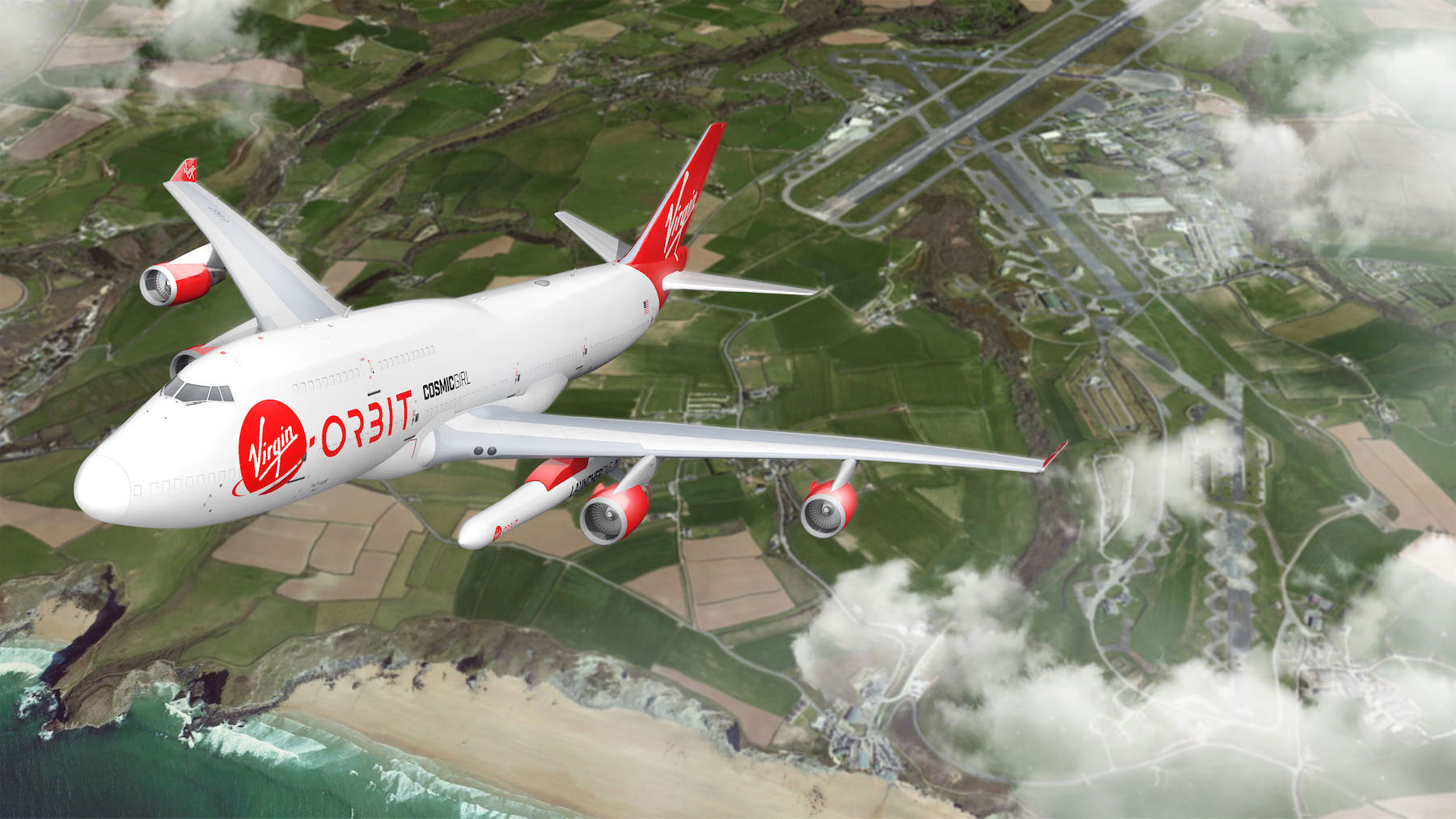 The United Kingdom's aviation authority has stated that the decision to postpone the country's first space launch was made solely by Virgin Orbit Holdings Inc. as the company deals with last-minute technical difficulties and has nothing to do with licensing issues.

The UK space regulation process is not a barrier to a UK space launch.

Virgin Orbit, owned by billionaire Richard Branson, previously announced that their Dec. 14 laun0ch from Spaceport Cornwall in southwest England would be delayed. Added technical work is needed to establish system health and readiness, and CEO Dan Hart said the decision was made because of this. The United Kingdom has yet to issue licenses for the launch and its satellite payload.

With licences still outstanding for the launch itself and for the satellites within the payload, additional technical work needed to establish system health and readiness, and a very limited available launch window of only two days, we have determined that it is prudent to retarget launch for the coming weeks to allow ourselves and our stakeholders time to pave the way for full mission success.

Cosmic Girl, the 747, lifts a rocket under its left wing to an altitude of about 35,000 feet (or 10 kilometers), where it releases the liquid-fueled booster into freefall.

About four seconds into the free fall, as the jumbo banks sharply to the right, LauncherOne fires up its first-stage engine and begins the ascent to orbit.

Cornwall Airport Newquay will serve as the launch site for the nine tiny satellites on this voyage. These spacecraft are currently affixed to LauncherOne's upper deck.

At the start of 2022, it seemed likely that the United Kingdom would conduct its first space launch. The first September date for the Virgin flight was rumored back in January. However, the complexity, especially those pertaining to regulatory problems, have unavoidably shifted things to the right.

The airspace above the Atlantic Ocean will be limited next week because of a Notam (Notice to Airmen) made by Virgin Orbit at the end of November. As of right now, we're going to remove this advisory.

When the organization is ready to manage the mission, a new one will be created and announced. However, there must be at least two weeks between the revised notice and the launch date. This tells us how long the present holdup is expected to last.

It's not the first time the mission has been delayed; Virgin Orbit lowered its launch forecast for the next quarter while waiting for the licensing of Spaceport Cornwall in the fall. With licenses still pending and the holiday season in full swing, the earliest a flight could occur is in January, assuming all outstanding details can be arranged.

Although Virgin Orbit has not yet taken to the skies in the UK, they have completed four missions from the Mojave Air and Space Port in southern California, successfully placing scores of tiny satellites into low Earth orbit for a variety of clients.

There are several new firms in the market, and they are all fighting for the honor of being the first to launch from the area. However, they are all employing different kinds of vertical rockets, and their earliest launches are not until 2023.

Virgin Orbit wants to be the ‘Uber for satellites’. Its cost-effectiveness is explained

Is Licensing Process Delaying The Launch?

The director of Spaceport Cornwall is the formidable Melissa Thorpe. Some of the pre-flight checks, she said on BBC Radio Cornwall, had not gone as smoothly as planned.

We would rather wait to get the licence across the line, get the tests exactly where Virgin want them to be, have everybody have a Christmas Day with their families - and as soon as we are able after Christmas we will get back to that launch window. It was a bit of a down day yesterday to say the least, but it is the right decision and it is not a question of 'if' but 'when'. It is just weeks away; we are not taking our foot off the pedal at all.

The CAA made it quite clear that the technical problems Virgin Orbit was having had nothing to do with the way it was granted licenses. When asked whether the process of regulating space in the United Kingdom would prevent a launch from the country, Tim Johnson, director of space regulation for the authority, responded no.

This morning, Virgin Orbit released a statement saying that there are certain technical concerns that will need to be fixed before launch, but they in no way relate to when a license will be awarded by the Civil Aviation Authority.

Effective licensing forms an integral part of UK space activity. Spaceport Cornwall's licence already permits Virgin Orbit to undertake its testing programme prior to launch. Our dedicated team has been working closely with all partners to assess applications and issue the remaining licences within the timelines we set at the outset.

The CAA still has time to process Virgin Orbit's application for a rocket operator license, which should take between nine and eighteen months from the time the authority receives the application.

When it finally takes place, Virgin Orbit's Cornwall mission will be a watershed moment for the United Kingdom in its efforts to become a center for the launch of medium and small-sized European spacecraft.