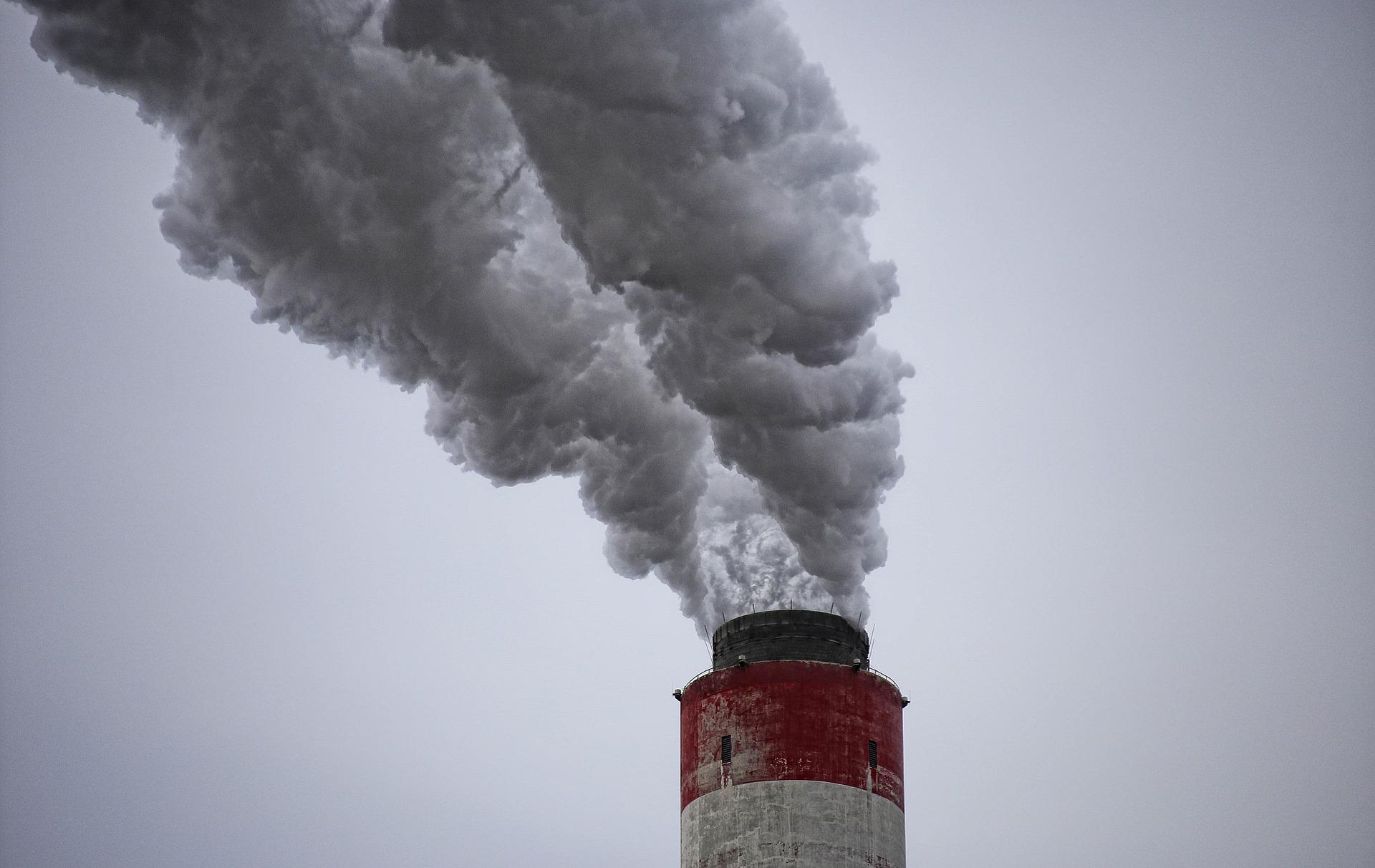 Air pollution - Air pollution is one of the most serious problems of our time, not only because of its effect on climate change, but also because of its impact on public and individual health as a result of rising morbidity and mortality. Many pollutants are significant contributors to human disease. Particulate Matter (PM), which consists of particles of varying but very small diameter, enters the respiratory system through inhalation and causes respiratory and cardiovascular diseases, reproductive and central nervous system dysfunctions, and cancer. Although ozone in the stratosphere protects against ultraviolet irradiation, it is harmful at ground level, affecting the respiratory and cardiovascular systems.

Climate change, as well as natural disasters, have an impact on the geographic distribution of many infectious diseases. Only public awareness combined with a multidisciplinary approach by scientific experts can address this problem; national and international organizations must address the emergence of this threat and propose long-term solutions.

An Approach To The Problem

Because multiple human activities influence the environment, the interactions between humans and their physical surroundings have been extensively studied. The biotic (living organisms and microorganisms) and abiotic (hydrosphere, lithosphere, and atmosphere) components of the environment are intertwined.

Pollution is the introduction of substances into the environment that are harmful to humans and other living organisms. Pollutants are harmful solids, liquids, or gases produced in higher-than-normal concentrations that degrade our environment's quality.

Human activities pollute the water we drink, the air we breathe, and the soil in which plants grow. Although the industrial revolution was a huge success in terms of technology, society, and the provision of a wide range of services, it also resulted in massive amounts of pollutants being released into the air that are harmful to human health. Global environmental pollution is, without a doubt, a multifaceted international public health issue. This major issue is linked to social, economic, and legal concerns, as well as lifestyle habits.

All of the aforementioned are linked to climate change, and the consequences for humanity could be dire if the situation worsens. Climate change and the effects of global planetary warming have serious consequences for multiple ecosystems, including food safety concerns, ice and iceberg melting, animal extinction, and plant damage.

Air pollutants are classified according to their sources of pollution. As a result, according to the classification system, the four main sources should be mentioned: Major sources, Area sources, Mobile sources, and Natural sources.

The chemical and fertilizer industries, metallurgical and other industrial plants, and municipal incineration are all major sources of pollution.

Automobiles, cars, trains, airplanes, and other types of vehicles are examples of mobile sources.

Physical disasters such as forest fires, volcanic erosion, dust storms, and agricultural burning are among the natural sources.

Particle pollution, ground-level ozone, carbon monoxide, sulfur oxides, nitrogen oxides, and lead are all reported by the World Health Organization (WHO). All aspects of the environment, including groundwater, soil, and air, can be harmed by air pollution.

Ozone (O3) is a gas that is created when oxygen is exposed to a high-voltage electric discharge. It's a powerful oxidant that's 52% more powerful than chlorine. It forms in the stratosphere, but it may also form in the troposphere as a result of photochemical smog chain reactions.

Ozone has the ability to travel long distances from its source, moving with air masses. Surprisingly, ozone levels over cities are low, despite rising levels in urban areas, which could be harmful to cultures, forests, and vegetation by reducing carbon assimilation.

When fossil fuel combustion is incomplete, carbon monoxide is released. Headaches, dizziness, weakness, nausea, vomiting, and loss of consciousness are some of the signs and symptoms of carbon monoxide poisoning.

Carbon monoxide has a much higher affinity for hemoglobin than oxygen. People who are exposed to high levels of carbon monoxide for an extended period of time may experience serious poisoning. Hypoxia, ischemia, and cardiovascular disease are all symptoms of oxygen loss caused by the competitive binding of carbon monoxide. 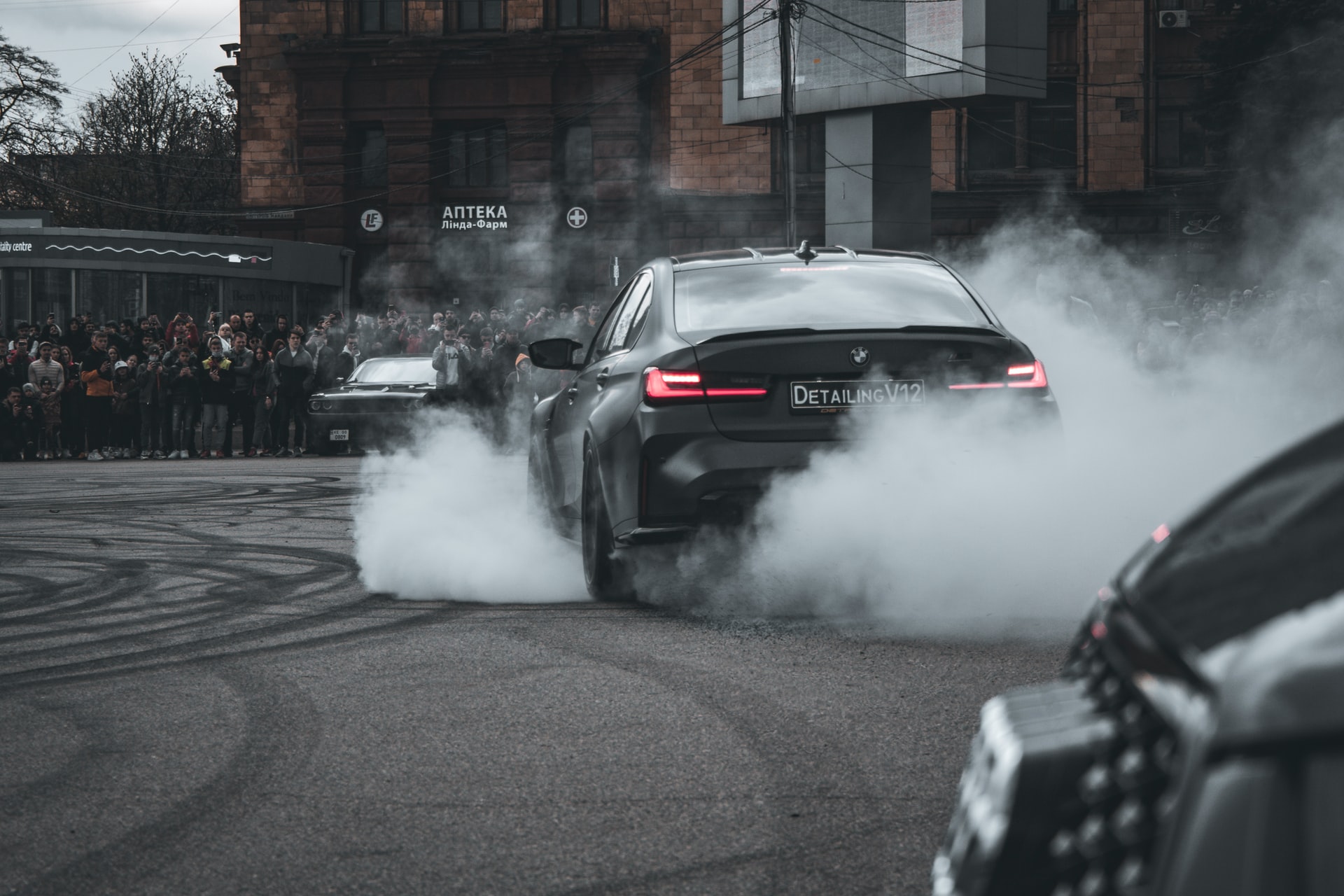 Because it is emitted by automobile engines, nitrogen oxide is a traffic-related pollutant. When inhaled at high levels, it irritates the respiratory system, causing coughing, wheezing, dyspnea, bronchospasm, and even pulmonary edema. Humans appear to be affected by concentrations greater than 0.2 ppm, while concentrations greater than 2.0 ppm affect T-lymphocytes, particularly CD8+ cells and NK cells, which produce our immune response.

Sulfur dioxide is a harmful gas that is emitted mainly from fossil fuel consumption or industrial activities. The annual standard for SO2 is 0.03 ppm. Humans, animals, and plants are all affected by it. Those with lung disease, the elderly, and children are particularly vulnerable, as they are at a higher risk of harm. Sulfur dioxide is a sensory irritant that penetrates deep into the lungs and converts to bisulfite, causing bronchoconstriction. Additionally, skin redness, eye and mucous membrane damage, and worsening of pre-existing cardiovascular disease have all been reported.

Lead is a heavy metal that is emitted from some gasoline motor engines, batteries, radiators, waste incinerators, and waste waters in various industrial plants.

Furthermore, metals, ore, and piston-engine aircraft are major sources of lead pollution in the air. Lead poisoning poses a public health threat because of its negative effects on humans, animals, and the environment, particularly in developing countries.

What Are The Effects Of Air Pollution On Health?

Ground-level ozone and Particulate Matter (PM) are the two most common air pollutants. When people are exposed to high levels of pollutants in the air, they develop disease symptoms and states of varying severity. These health effects are divided into two categories: short-term and long-term.

Short-term side effects can range from minor irritation of the eyes, nose, skin, and throat to more serious conditions like asthma, pneumonia, bronchitis, and lung and heart problems. Air pollution can cause headaches, nausea, and dizziness in people who are exposed to it for a short period of time.

Long-term exposure to pollutants can exacerbate these issues by harming the nervous, reproductive, and respiratory systems, as well as causing cancer and, in rare cases, death.

The long-term consequences are chronic, lasting for years or even a lifetime, and can result in death. In addition, the toxicity of several air pollutants has the potential to cause a variety of cancers over time.

Particulate matter, dust, benzene, and O3 all harm the lungs. In addition, if you already have a respiratory disease like asthma, you're at an even higher risk. People with a predisposing disease state are more likely to experience long-term consequences. 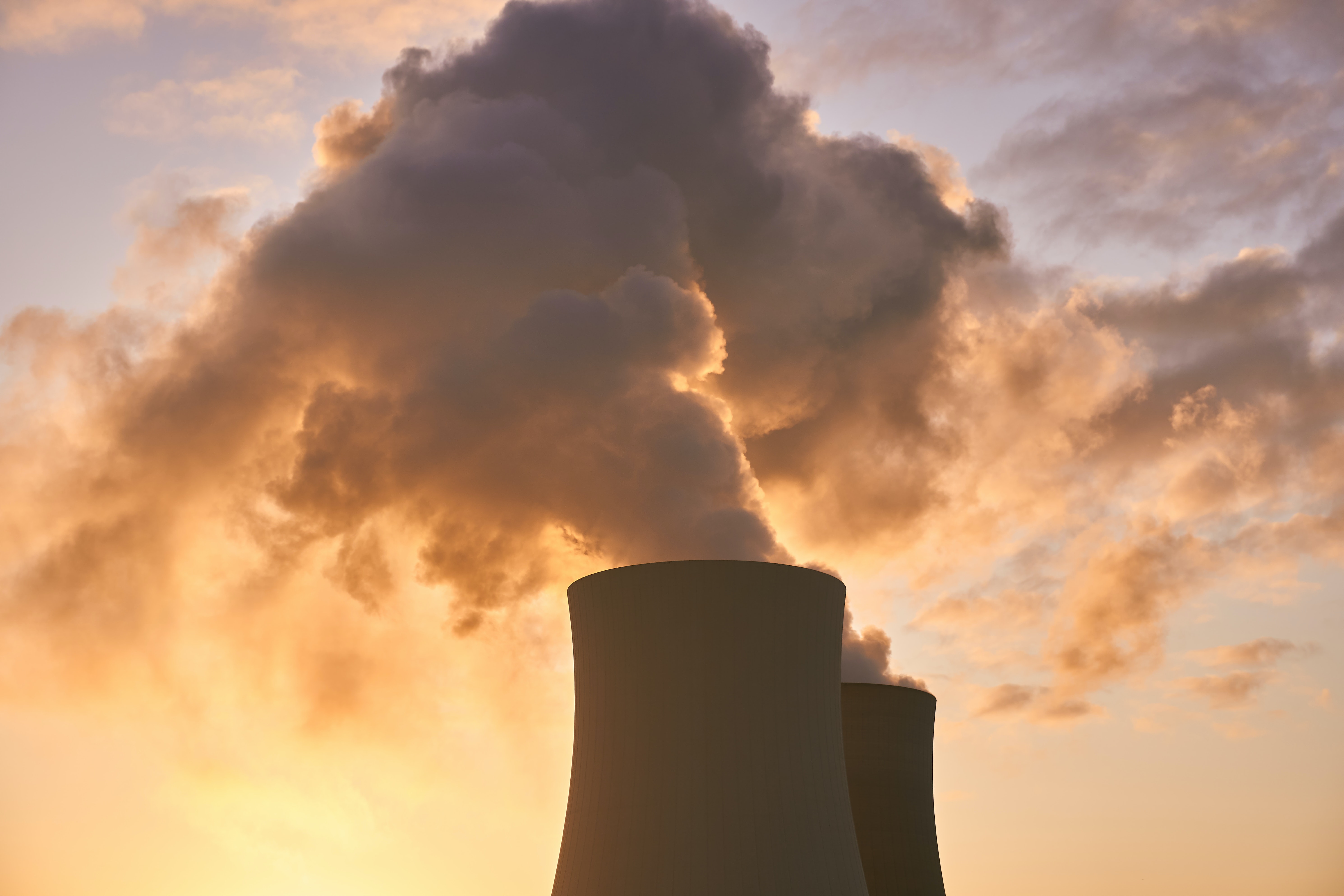 What Is The Environmental Impact Of Air Pollution?

Air pollution has a negative impact on both human health and the environment. The following are the most significant environmental consequences:

Wet (rain, fog, snow) or dry (particulates and gas) precipitation with toxic levels of nitric and sulfuric acids is known as acid rain. They are capable of acidifying water and soil environments, causing damage to trees and plantations, as well as buildings and other outdoor sculptures, constructions, and statues.

When fine particles are dispersed in the air, a haze forms, reducing the transparency of the atmosphere. Gas emissions from industrial facilities, power plants, automobiles, and trucks contribute to the problem.

Eutrophication occurs when high levels of nutrients (especially nitrogen) encourage the blooming of aquatic algae, resulting in a loss of fish diversity and death.

What Are The 3 Types Of Air Pollution?

What Are The Main Causes Of Air Pollution?

What Are The 5 Main Effects Of Air Pollution?

The effects of air pollution are alarming. They are known to create several respiratory and heart conditions like asthma, chronic bronchitis, emphysema, heart attacks and strokes along with cancer, among other threats to the body.

What Are The Effects Of Air Pollution?

Despite the fact that air pollution is a serious concern, don't let it keep you inside all season. It's still safer to gather with friends and family outside, according to the Centers for Disease Control and Prevention (CDC), especially if you'll be around unvaccinated people. It's also extremely beneficial to your mental well-being.

Heat-reactive ozone pollution encompasses nitrogen oxide and other gaseous pollutants. This means it's worse when it's very hot outside. For many people, air pollution is tolerable in the fall, winter, and spring, but it becomes an issue in the summer.

Understanding the dangers will enable everyone to protect themselves, as well as inspire coordinated action against pollutants. Seek assistance from a variety of national and local organizations that are already putting resources to good use and making a difference.